A downloadable game for Windows and Linux

This pack contains one less-than-perfect MansterSoft classic and three other games that were either prototypes, test-programs, or just plain poopy.

The included games are...

All of the games have been polished up and are certifiably playable and complete.

Mr. Dude's Grand Adventure is the star of the Poopy-Pak! It was created back in 2006 when I was 16 years old. Being my first game, the coding was pretty crummy. I decided to re-code it back in 2010, but soon got bored and moved on to other projects. Finally in 2016 I completed it. Since the code was Frankenstein'd together over the course of a decade it's still a little iffy. There are a couple of small glitches and some of the game mechanics don't make much sense, but I don't plan on ever remastering again so here it is!

Play as Mr. Dude as he goes about exciting tasks like grocery shopping, finding his keys, buying new batteries, smashing watermelons, and much much more! Contains multiple endings.

Quint & Chico Hate Jermy was the prototype to Pig's portion of Koala Quest: Parenthood Prevention. The characters and concepts came about when my brother Evan and I were thinking of game ideas. Years later I stumbled across our notes and decided to make it into a small and simple game. There isn't much to it, but here it is!

Jermy stole Quint's cat Chico! Play as Quint as you attempt to run past the impossibly manic Jermy and take back what is rightfully yours. Beat it 10 times in a row for a surprise.

E.X.O.R.C.I.S.M. was an experiment in character movement and the randomization of text and color. Portions of the code were used in Oatboy vs. Slime Mold and Turtluv 2. The game ended up being a weird psychedelic two-player simultaneous action game. The music is also randomly generated.

Demons have crept up into you and your rival, causing you both to leave a trail of mystical symbols, holy numerals, and wretched curses. Now it's a race to see who can exorcise their demons first. Collect your opponents symbols and numerals while dodging the foul number 6.

Dancing Squidly Jones was a simple game created immediately after the original Turtluv. It's actually not even a game, but a fortune teller. There's really not much else to say about it, but it's in the pack for completion's sake.

The cream of the crop are hosted on itch.io, but for more MansterSoft games visit www.manstersoft.com

In order to download this game you must purchase it at or above the minimum price of $1 USD. You will get access to the following files:

In mr. dude it says PEANUT-BUTTER but you have to type PEANUT BUTTER

this is a cool bundle of games

Oh man, can't believe I missed that! When I have a day off I'll fix it. I might be able to remove case sensitivity altogether. I wasn't very good at coding way back when I made that.

Thanks for playing! It was fun to make these.

Purchased this even though it was 100% on sale, just because I wanted to support more non-violent squid-related entertainment. (I’ve a child that loves squids as friends, not food.)

Thanks for the support, Yam! I liked them a lot too when I was a kid (also as friends).

I made Dancing Squidly Jones back when I was 16. It's fun to know that people are still playing it. 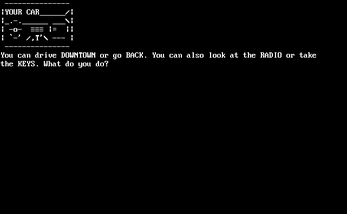 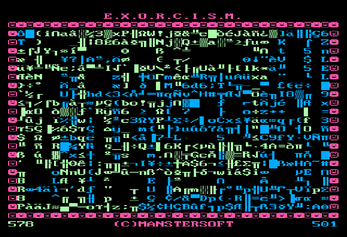 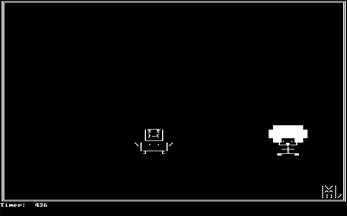 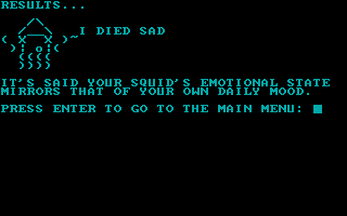 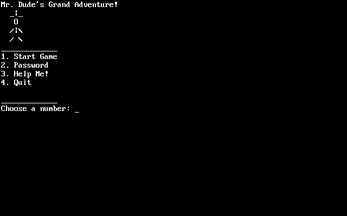 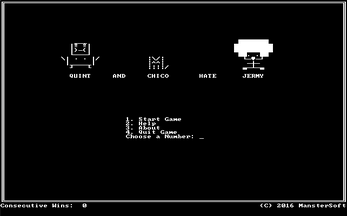 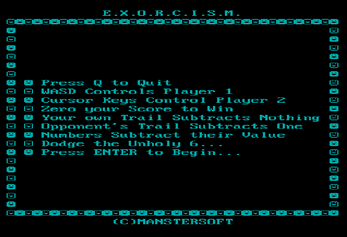 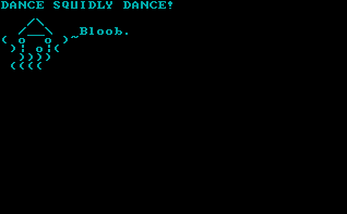 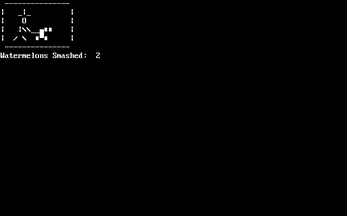 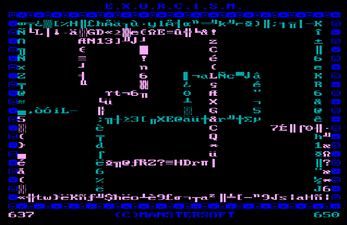 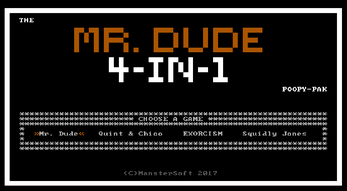